One of my goals for 2018 was to simplify as many areas of my life as I can. Some of these areas may differ in sizes, but by the end of the year, I want to life more like a minimalist. With just under half of the year left, I’ve come up with a list of 15 things to help me on my path of living a more minimalist lifestyle. Many of these are small changes, but can lead to big results!

I can honestly say, I get hundreds of emails per month for companies or other social media influencers that I don’t read. Some because I don’t have time, and some because I simply have no interest. For the longest time, I’ve always just deleted them, but that doesn’t stop more from coming in. The easiest way to clean up your inbox is to simply unsubscribe from emails you no longer want to receive.

I’ve recently gone through my list of followed Instagram accounts, and I’ve found a few that I really have no interest in: I scroll past their photos, don’t engage with them, and actually dislike some of the things they post. I’ve unfollowed every account that I no longer enjoy scrolling through.

I have been doing this since the last US election. I had many ‘friends’ on Facebook that I decided to unfriend simply because of who they chose to support during the election. I’ve also unfriended people because they post racist, insensitive or just plain rude photos. You don’t need that negativity in your life. It’s only social media, unfollowing or unfriending someone is not the end of the world.

I can’t speak for everyone, but if I have a routine for when I wake up in the morning, I am more productive throughout the day. This doesn’t need to be anything huge, but just an order in which you do your morning tasks.

Choose a life or year theme for your goals.

Instead of having 25 different goals that in no way relate to each other, try to create a central theme for the year.

For example, if you want to become the best version of yourself for 2018, your goals could focus around:

Going for a walk each day

Carry around one purse, and only keep a minimal collection.

I used to own several purses. It was at the point where I owned so many it was borderline hoarder-style. I used to switch between them depending on the outfit I was wearing, the size I thought looked best and which one could carry the necessities of the day. I’ve got it narrowed down to three, only one of which I use often. I have two regular sized purses, one navy and one black. I also have a small cross-body purse that is black, and everything I need fits in this for my daily errands.

Only carry around what you need.

I used to be the type of person who would carry around everything except the kitchen sink, just in case I needed something. I quickly realized how unrealistic this is, and how much it will weigh your bag down. I now only carry my necessities: wallet, phone, lip balm, keys and small toiletries pouch.

Don’t ask for receipts unless you need them.

I know this will be controversial to some, but unless you need a receipt, don’t ask for a physical copy. Many places will now offer to email you your receipt in case you need it. This way, you can have a folder in your inbox specifically for receipts, and this makes it easier than sorting through papers looking for the exact one.

Concentrate on three important things on your to do list each day.

My to do list for the day is usually about a page long. It’s not surprising that I don’t always get the whole list done. If you pick out the three most important tasks on your list to focus on for the day, it makes it easier to tackle. Get the important things done first, then move on to the rest.

You don’t need to keep every key you own on your daily key ring. Your house key, car key, and work key (if you have one) will suffice. Any other keys can be kept on a spare key ring and reached for when needed.

Use things until they’re finished.

This is something that I personally have to be more mindful of. Sometimes, it’s hard to use a product until it’s completely finished. If you purchase a new blush, but haven’t completely hit pan on your old one, it can be so tempting to start using the new one! To prevent waste, try to use all old products before opening and starting a fresh one.

If it’s not a ‘hell yes’ to a commitment, it’s a no. You have better things you can be doing than going to the mall on a Saturday morning if you’re not really into the idea. You could be catching up on work, starting a side business, or even catching up on sleep. If you’ve committed to something you really don’t want to do, cancel.

This may seem harsh, but I promise you that you’ll thank me for it later. If there is anyone in your life, whether it be a partner, friend, etc., that is no longer bringing you joy, it’s time to cut ties.

Let go of goals that aren’t in line with what you want in life.

Turn off social media notifications on your phone.

I did this just before the new year, and let me tell you, I wish I had done it sooner. I used to be addicted to my phone: waiting for the next notification to come in (sad, I know!). Since I’ve turned off notifications, I tend to forget about my phone unless I go looking.

You may also enjoy: 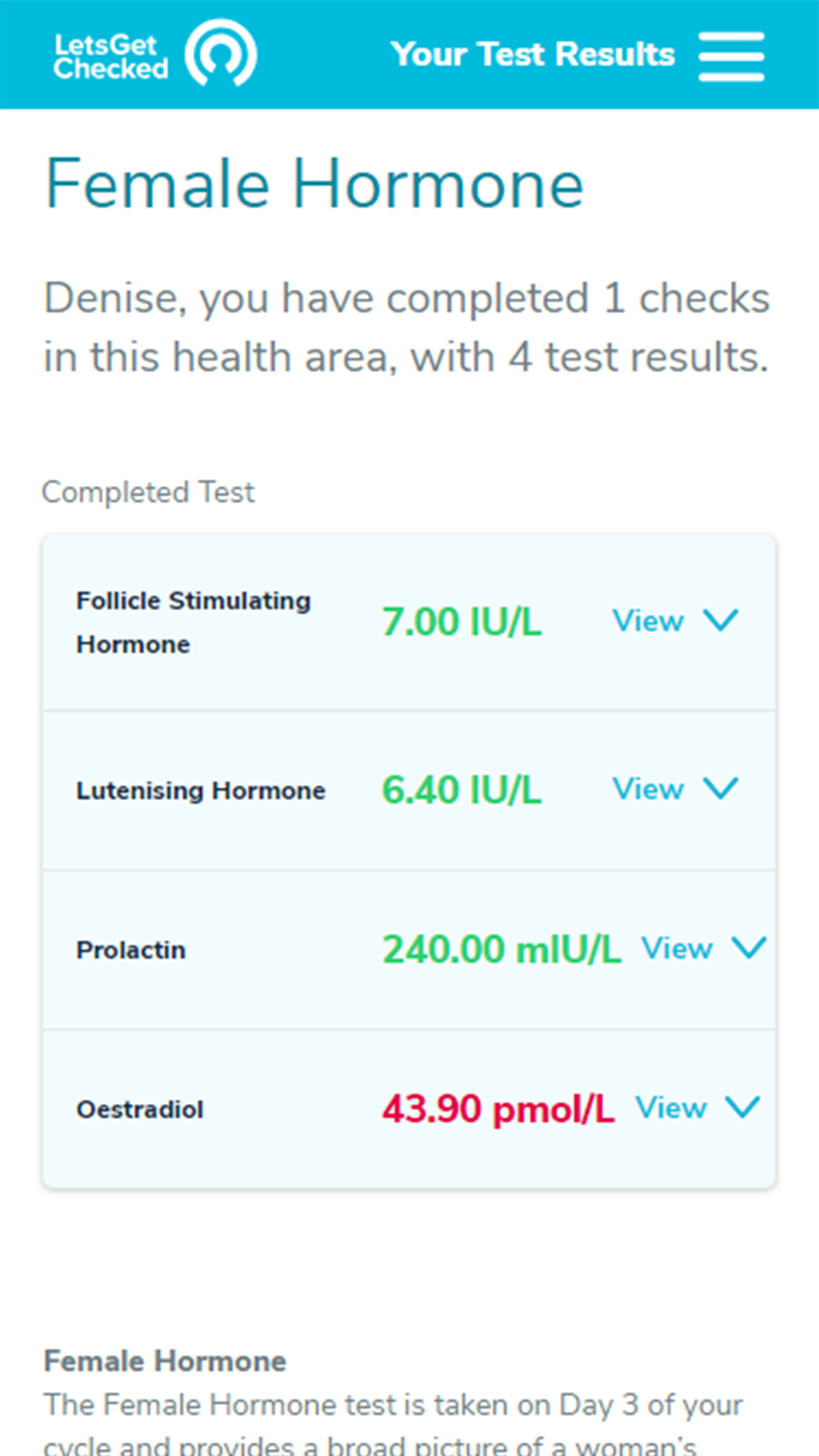